Will You See Your Loved Ones Again? 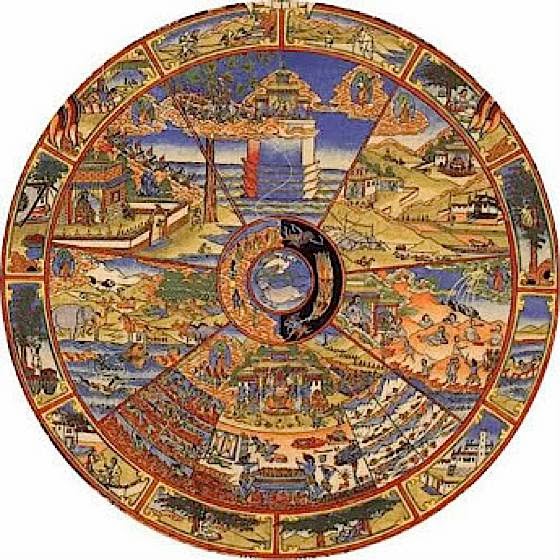 The idea that some part of us survives physical death exists in many religions and in the belief systems of many people around the world. Christians, for instance, propose that after the body dies the soul goes to “heaven,” where it meets up again with the souls of loved ones and enjoys everlasting life with God. Lots of spiritual traditions embrace the concept of reincarnation, although they don’t all agree on exactly what’s involved.

Prior to the year 325, the Old and New Testaments of the Bible contained references to reincarnation––until the Emperor Constantine decided to remove them; in 553, the Second Council of Constantinople made it heretical for Christians to believe in reincarnation. Reincarnation is also part of the teachings of the Hebrew Qabalah, though few contemporary Jews are familiar with these ideas. We find the tenets of reincarnation in Hinduism and Buddhism, too.

Researchers, including Ian Stevenson, MD, Brian L. Weiss, MD, Michael Newton, PhD, and many more, have studied reincarnation by guiding thousands of people back through previous lifetimes and by working with men and women who’ve had near-death experiences. Their subjects reveal remarkable information about other time periods and people whom they could not have known about through ordinary means. The case of Bridey Murphy, a Virginia housewife (1923–1995), is one of the best known. Director Bernardo Bertolucci’s film Little Buddha tells the story of a young boy whom Buddhist monks believed to be the reincarnated teacher Lama Dorje. You’ll find scores of compelling stories in the books of serious researchers, stories that cannot be explained by conventional science––so many, in fact, that after a while it becomes more ridiculous to deny the possibility of reincarnation than to accept it. 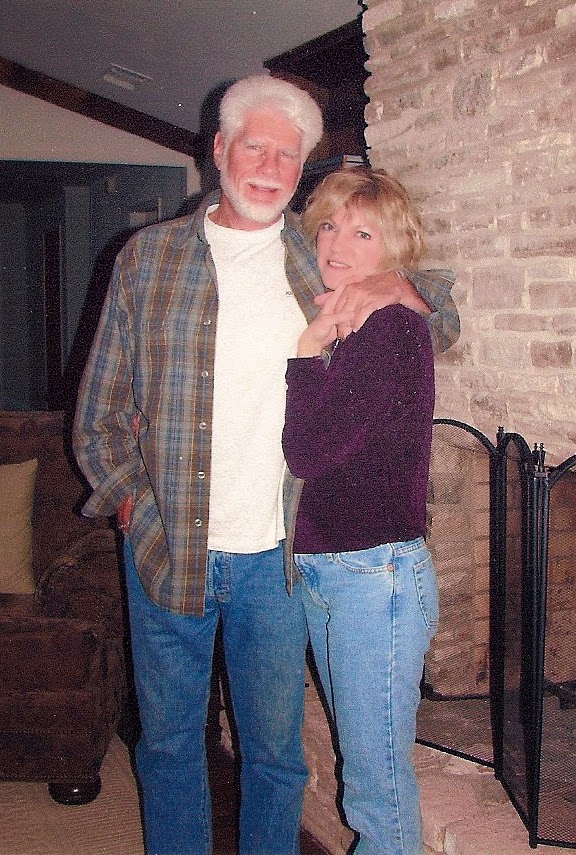 Children often speak of their past lives. Sometimes they recognize people they’ve never met this time around and know intimate details about those people. In the summer of 2013, I met a three-year-old boy who took an instant liking to me and showed me around the house where he was staying. He told me his name was Will. After we finished the tour, I met the boy’s parents and commented on what a nice boy Will seemed. They told me his name was Sami. Later, I asked the boy why he’d said his name was Will. He answered simply, “In my old body I was Will.”

Theories about reincarnation generally agree that we reconnect with some of the same souls again and again in our various earth lives. We don’t always assume the same types of relationships with them, however. In prior lifetimes, your current spouse may have been your mother, your brother, or your best friend. (In future posts, I’ll discuss this subject in more detail.)

In his book Many Lives, Many Masters, Dr. Brian Weiss explains that one reason for becoming human is to experience relationships with other people. He writes, “ ‘You develop through relationships.’ ” Often, we choose to live many times with the same entities in order to learn certain things or to perform certain tasks. Other times, we may return to earth at the same time because we like being together. If you find yourself in a particularly close, intense, or meaningful relationship with someone now, chances are you’ve known each other before––and will be together again.

Posted by Skye Alexander at 8:24 AM