What Color Is Your Soul? 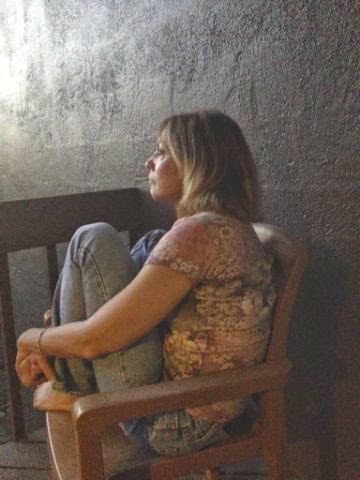 In 2005, during meditation, I began seeing colors associated with people I knew. I understood these to be their “soul colors,” not their auras. Auras appear as a result of conditions in our physical bodies and our emotions, enveloping the body like a halo or cocoon of light. As our health or feelings change, so do our auras in response. The soul colors I saw, however, had nothing to do with my friends’ physical selves, and I didn’t see the colors while in my ordinary beta state. Rather, they expressed these individuals’ core beings, the light-energy of their spirits or souls. I’d never heard of such things before, but I didn’t doubt what I’d experienced––I simply accepted it, though for some reason I didn’t investigate further.

The core energies I witnessed looked like glowing orbs of light, some translucent, some denser. Some of the orbs were solid colors, others blends of two or more hues. I observed yellow, gold, green, and one pale blue soul within my circle of close companions––and a watery-blackish one that represented the spirit of someone I had not known in this lifetime and who does not currently reside on earth. I sensed my own soul image as well, a soft yellow-gold, and did a painting of my soul-self.

In addition to seeing colors, I sensed energetic qualities emanating from the soul orbs. Some felt powerful, others gentle; one seemed restless, another centered and calm. I could watch them move, too. The blue orb zipped about, propelled by an extension rather like a pseudopodium. The green one’s motions were slower and steadier. The blackish soul washed over me with a frightening force that reminded me of a tidal wave.

After my beloved life partner, Ron Conroy, departed earth in 2013, he began guiding me on sojourns to the spirit world. On my first journey to the “home” where now lives––the place where we all go when we leave our human bodies––I saw shining orbs of light just like those I’d witnessed in my earlier mediations! Souls! Multitudes of them. So many, all pulsing and undulating, that they looked like an endless sea of sparkling soap bubbles. Most were white, but I also saw reddish, yellow, gold, green, blue, and a few purple among them. In my earlier meditations, I’d observed Ron’s soul as a deep, rich, solid gold; now I noticed tiny flecks of green in it as well. Surrounding everything, like a giant net that held all the souls together, I saw a beautiful pinkish light––the energy of love. 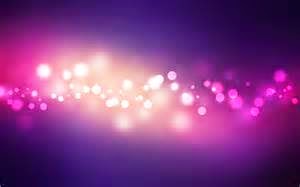 Some months later, I read Journey of Souls by Michael Newton, PhD. To my surprise, he wrote that souls appear as colors, and that these colors distinguish their levels of development. The many people he’d hypnotized described seeing the same thing I’d seen! For the first time, I’d found some validation or at least collaboration for what I’d experienced. According to Dr. Newton’s subjects, white souls are “beginners” (Ron called them “baby souls just learning to crawl”), and they constitute the vast majority of entities in the spirit world and on earth. Yellow souls are intermediate beings (Ron likened them to “teenagers”), gold ones high-intermediates, light blue advanced souls, and indigo/purple are highly advanced masters. And, as I’d witnessed, the hypnotized subjects explained that the more advanced souls projected stronger power and could move more rapidly. But Dr. Newton didn’t mention green or black souls, yet I’d seen both. Not until his book Destiny of Souls came out nine years later did he include those colors in the pantheon of souls.

As we evolve, perhaps over millennia, our soul colors shift to show our levels of knowledge and mastery. Ron described these color identifications as being like karate belts. High-level souls (blue and purple) serve as guides and teachers for the rest of us. What color is your soul? Can you sense or see it? You probably won’t observe it with your physical eyes (the way some sensitive people see auras), and it’s unlikely that Kirlian or aura photography will reveal it. But perhaps through meditation or trance states, shamanic journeying, or a dream you’ll discover your true color.
Posted by Skye Alexander at 11:47 AM