Where Do We Go When We Die?

Christians have their Heaven; Buddhists speak of Nirvana; Wiccans go to the Summerland when their earthly lives end. Many people who’ve had near-death experiences report being drawn through a dark tunnel toward a radiant light, emerging in a place where they feel suffused with love and joy. Their deceased friends and relatives, they say, greet them when they arrive in the hereafter, welcoming them back to their place of origin. Spirit guides also show up to usher the recently departed souls into a place of peace after their sojourns on earth. Virtually everyone who’s ever undergone a NDE or been regressed/hypnotized through a prior death describes pretty much the same thing––and what they describe sounds wonderful. 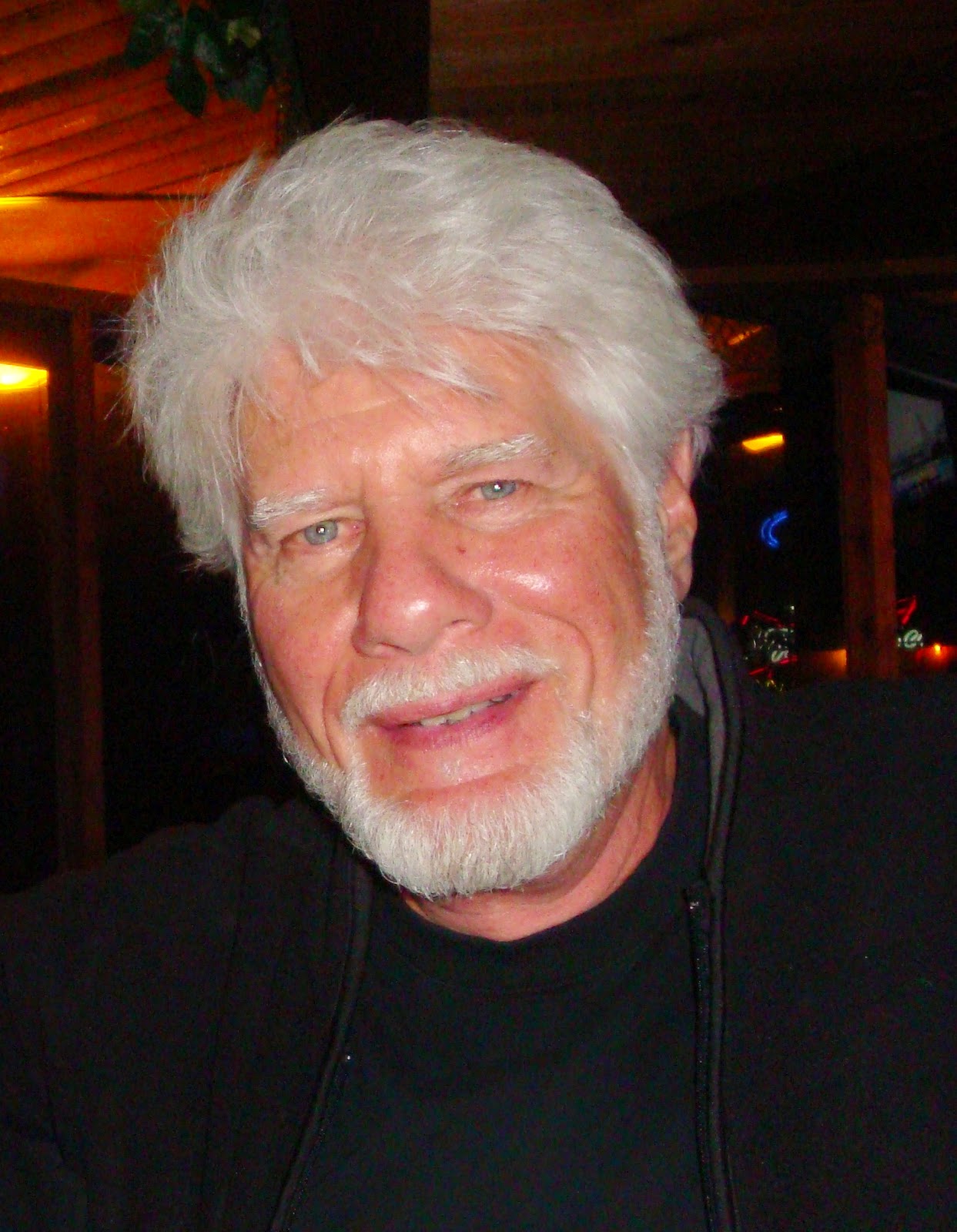 Soon after my long-time partner, Ron Conroy, left his physical form in April of 2013, he began telling me about his experiences in the “world beyond.” He calls this place “home” because it’s the energetic realm where souls originate and where they return between lifetimes on earth (or other worlds, which I’ll discuss in future posts). Here, everything is made of light and resonance––nothing is physical. No longer encumbered by dense human bodies, souls feel a delicious sense of freedom. They can move about without restriction, communicate with one another via thoughts, and create whatever they choose instantaneously just by envisioning it.

A beautiful web of pink light envelops all beings here and holds them together in a cosmic “hug.” This light of love unifies everyone through resonance, and reassures souls that no one is ever alone––we only experience fear and loneliness when we are separated into physical forms. In reality, we are all part of an infinite, loving, joyful network that has always existed and always will. When we realize that we all come from the same Source and are all linked energetically––that every being is part of the whole––racism, sexism, religious disputes, and other ego dynamics that divide us on earth quickly disappear after our bodies die.

In the early 1980s, I experienced a metaphysical occurrence that Canadian psychiatrist William Bucke called “cosmic consciousness.” Without intention, without doing anything at all to bring it about, I suddenly and inexplicably slipped into an altered state during which I felt myself dissolve into a realm of pure bliss. I lost all awareness of my body and merged with a beautiful, all-encompassing, infinite pink-white light. Everything in my earth-world disappeared. I felt totally immersed in a loving consciousness unlike anything I’d ever experienced before. All suffering, fear, and thinking evaporated. I have no idea how long that event lasted––seconds? A few minutes? But it was enough to transform my understanding forever. Much later, after Ron’s passing, I realized that in those few moments I’d reconnected with my place of origin, my “home.” This is where we go when we slough off our moral forms and soar back to the realm of love and light from which we emerged and will ever abide. This is the home that awaits us when we depart earth. 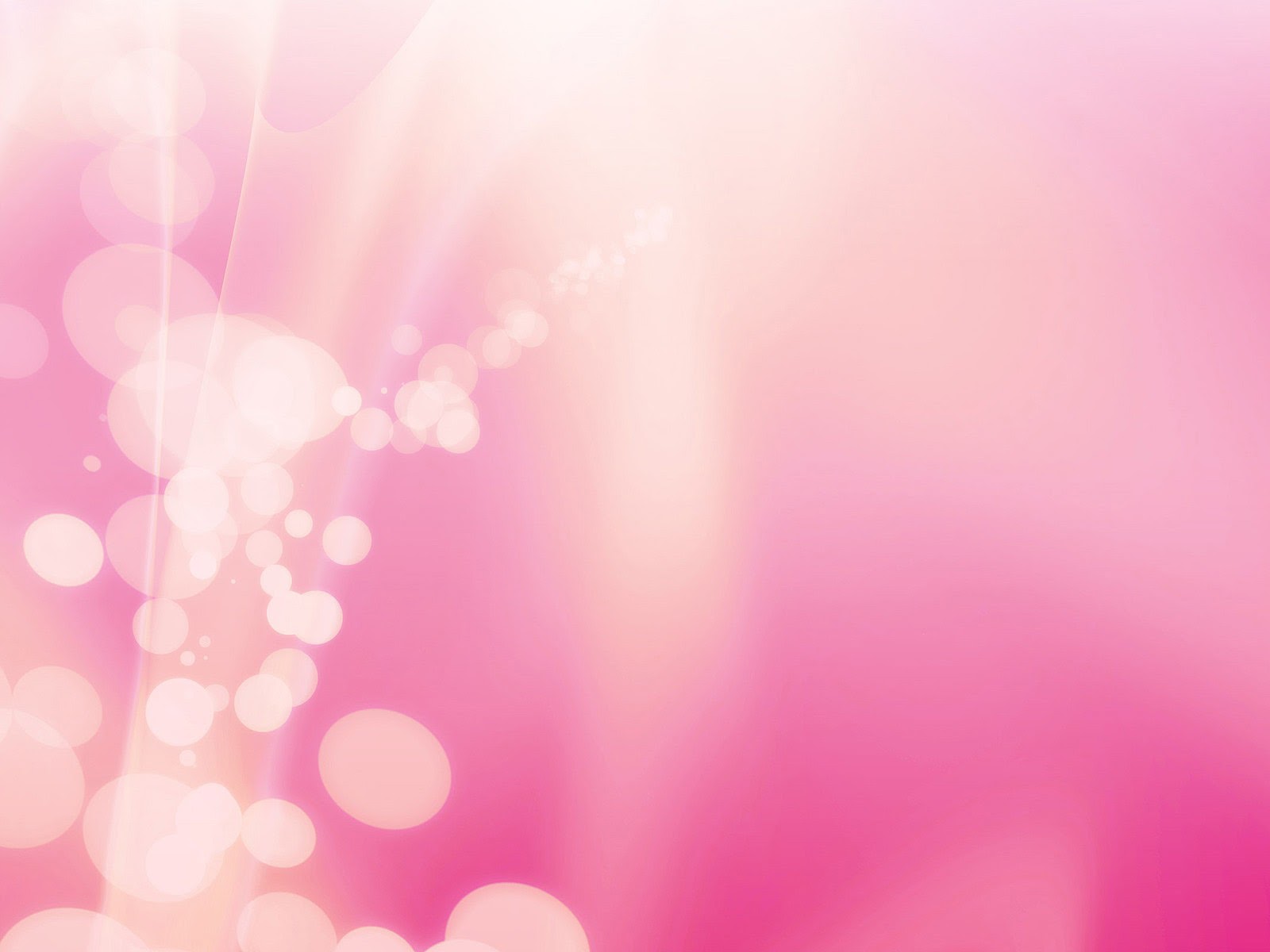 Knowing that this wondrous world now embraces our deceased loved ones can ease the pain of loss. But perhaps even more importantly, this knowledge can lessen our own fear of death. Regardless of what we’ve been taught about the hereafter––and many of us have been taught to fear retribution and suffering, hellfire and damnation––our real destination is a realm of infinite love and peace. It makes no difference what “savior” you believed in, what faith you followed (or none), or what rituals you enacted. No one gets turned away. The people we loved on earth who’ve gone on before us are reveling in that blissful state right now, and they’ll be there to welcome us back when our time comes. So will our guides and guardians, who’ve been with us since the beginning of time and will remain by our sides forever.
Posted by Skye Alexander at 9:42 AM