Do You Choose Your Death? 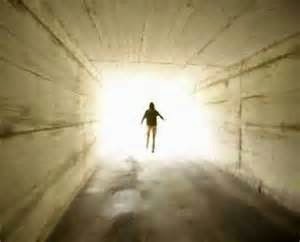 In the New Testament of the Christian Bible, Matthew 24 warns that no one knows the day or hour of his death. But some spiritual teachers and researchers who study reincarnation tell us that we choose our lifetimes on earth as well as the conditions of our physical existences. We also choose when and how we depart from earth, to return to our true home in the spirit world.

Although many of us fear and dread physical death, everything I’ve witnessed and read indicates that we have nothing to worry about. People who’ve had near-death experiences generally say the same thing. In fact, life outside the human body seems to be a whole lot better than it is here on earth. Brian L. Weiss, MD, in his book Many Lives, Many Masters, writes, “ ‘To be in physical state is abnormal. When you are in spiritual state, that is natural to you.’ ”

If you’re someone who can communicate with spirits in the nonphysical realm, you’ve likely heard them say that they’re happy where they are now. In his book Journey of Souls, Michael Newton, PhD, reports that clients he has regressed through their prior deaths usually say something like: “ ‘Oh, wonderful, I’m home in this beautiful place again’ ” or “ ‘I’m relieved to be away from Earth.’ ” My long-time partner, Ron Conroy, who left his body in 2013, tells me often how much happier and more peaceful he is now. “What we call the ‘other world’ is the real one,” he explains, “earth is an illusion.” 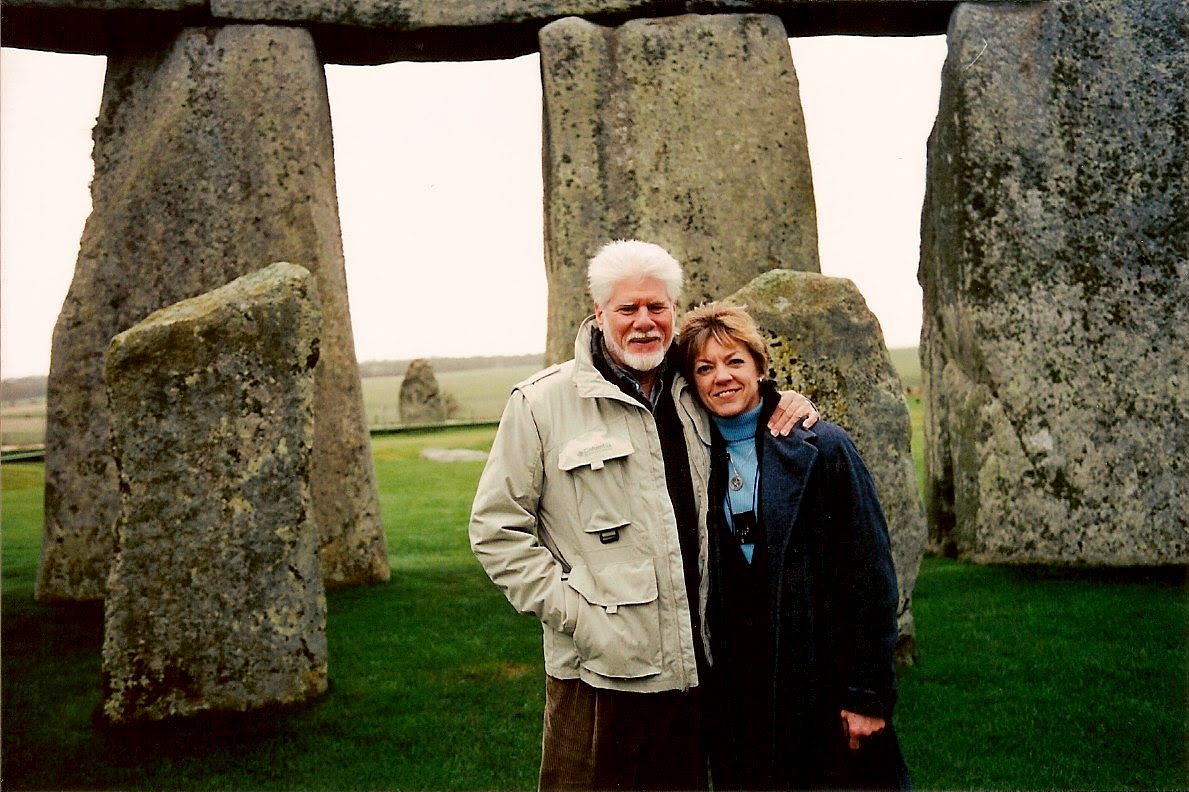 Some might interpret this as a reason for suicide, even though some religions insist that suicide is a sin. As I understand it, however, our teachers, guides, and spirits don’t judge or punish us––they welcome everyone, including suicides, back home. But people who decide to end their physical lives early will still have to complete the lessons they skipped out on, during another earthly incarnation.

After his physical death, Ron told me that even if we go quickly (as he did, from a stroke) we’ve actually made the decision much earlier. “We leave in stages, gradually detaching from the physical world,” he explained. Nine months before he passed, he told a mutual friend of ours that he wanted to die of a stroke before his seventieth birthday––which is exactly what happened. He picked the moment and method for his departure, not through suicide, but through intention.

Why, then, would anyone choose a painful or gruesome death? When I asked Ron this question, he replied that some accept terminal illnesses, such as cancer, to give doctors a chance to study the disease and learn ways to help other people. In some instances, souls decide that their host bodies will die in traumatic ways in order to raise awareness of a situation or to inspire interest in a particular cause. This may be true of warrior souls who die in battle. Undoubtedly, numerous other reasons exist, perhaps as many as the individuals involved.

If it’s any comfort, Dr. Newton writes in Destiny of Souls that “souls often leave their bodies seconds before a violent death.” And if we really do reincarnate on earth many, many times, then we’ve all gone through numerous deaths––and survived. 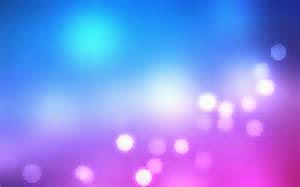 Posted by Skye Alexander at 1:05 PM

Sorry for your lose. Didn't know this. I do agree we can chose when to leave our bodies. It is always interesting to me how people can get that one last special event complete before leaving.

Thanks, Carol. I appreciate your comments.