Soul Groups in the Spirit World 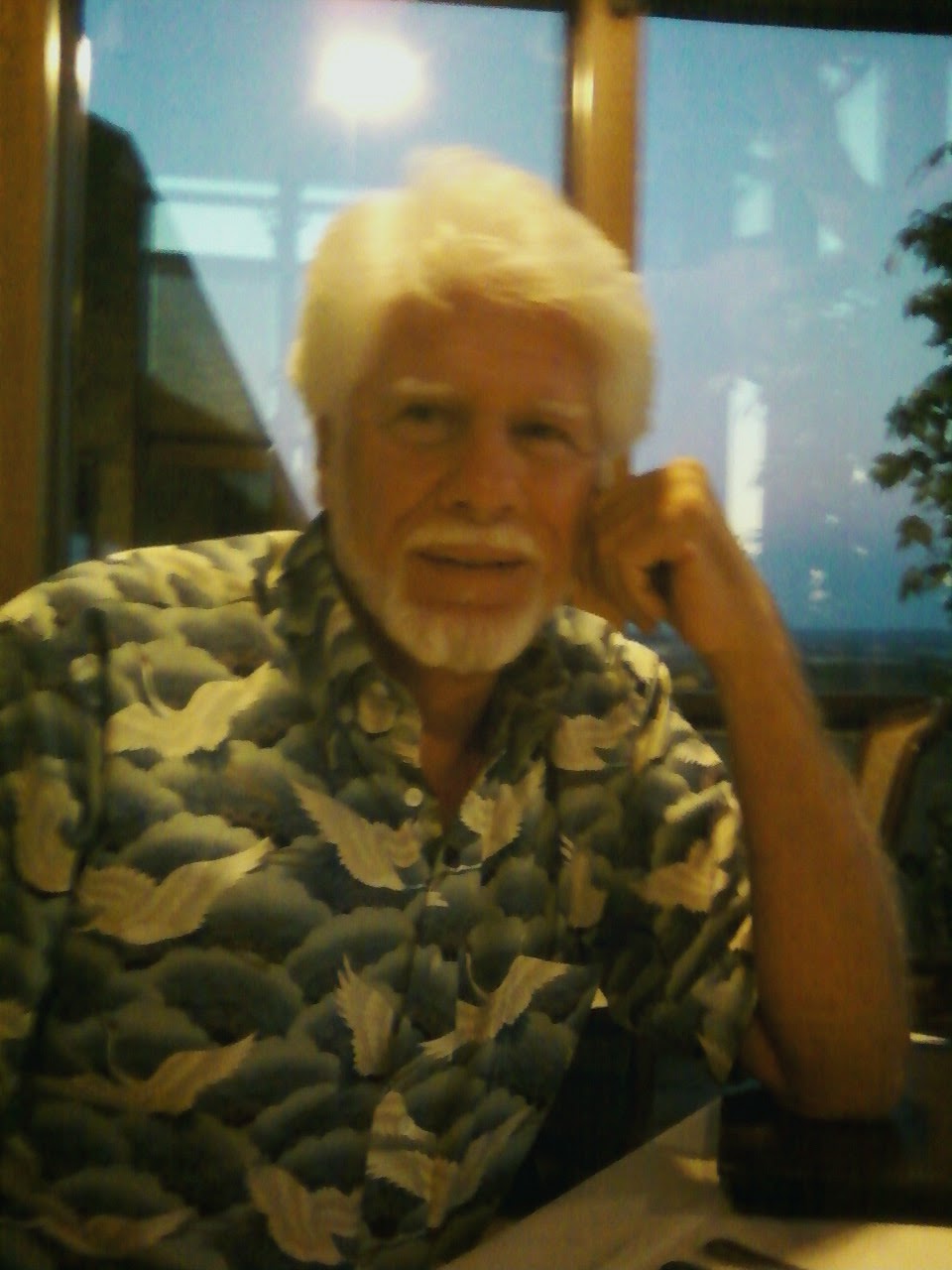 After my long-time partner, Ron Conroy, left his physical form in April 2013, he began communicating with me about the place where he now resides, which he calls “home,” and showing me what it’s like in the spirit world. What he described, and what I witnessed, closely matched what I later read in books by Michael Newton, PhD.

In the realm of spirits, light-beings cluster together into groups in which some affinity exists––just as people on earth do. Not all souls associate with all others––though they could if they wanted to. As people do on earth, souls tend to hang out with beings who have similar interests or purposes.

In his book Destiny of Souls, Dr. Newton, writes that “primary groups”––somewhat like families––consist of three to twenty-five souls, who have close ties to each other. “Secondary groups” may contain 1,000 souls or more and resemble communities. The souls in these larger clusters may interact for various reasons, such as joining forces to assist in a particular project or to achieve a common goal. 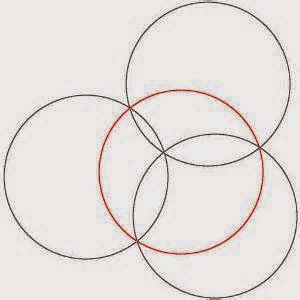 Ron explained that primary soul groups may be self-contained circles, or they can overlap, like the intersecting rings of the Olympics logo. He said this means that although he and I are in the same primary soul cluster, some beings in other clusters overlap ours. As a result, some souls who are in my primary group aren’t in his, and vice versa. Souls in primary clusters are bonded forever. They work, learn, and play together in the spirit world, and often reincarnate together on earth or in other places. According to Dr. Newton, soulmates and beings from the same primary soul group don’t usually incarnate as humans within the same biological family, however, which I found interesting.

As well as sharing similar interests and purposes, beings within a primary group usually possess similar levels of knowledge. Beginner souls and master souls don’t cluster together in the same intimate group––although souls with varying degrees of knowledge may interact at times for certain reasons. I also got the impression that as one soul in the group advances, that being’s increased knowledge and experience aid the advancement of the entire group. (In future posts, I’ll discuss soul colors and levels as well as soul “types.”)

While looking at pictures of crop circles, I noticed a similarity to the soul clusters I’d seen in the spirit world and began to wonder: Are these mysterious designs that appear without explanation in fields across the earth actually images created to help us understand something about our existence as spirits? Posted by Skye Alexander at 9:52 AM