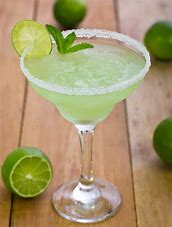 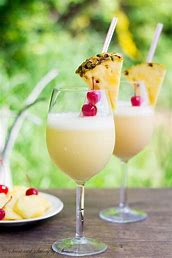 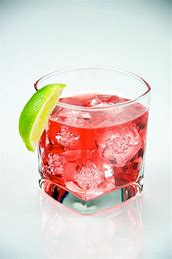 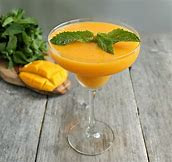 Posted by Skye Alexander at 9:48 AM